The man who always photographed his wife from behind.

During his life time, the amateur photographer Ad Backx has made dozens of albums filled with photographs showing his wife Janneke from behind. He photographed her during the many holydays they had together, when they were walking in the dunes of Zandvoort and at their home in Haarlem. Unfortunately, this work has almost entirely gone lost: for unknown reasons, Backx burned all of his work after his wife died in 2008. The present album escaped destruction only because it was accidentally hidden in his garage under some tool boxes.

The rediscovered album by Backx

The photographs in the album were taken around 1960 on trips to Norway, France and Italy. A representative page in the album is shown above. The face of Janneke is shown nowhere, however, in one photo, a glimpse of her is reflected in a car mirror. This is the only time we see her depicted frontally.

Reflection of Janneke Backx in a car mirror

Because the album contains mainly information of places and dates, and no statements about the ideas behind the photographs, it’s hard to figure out what moved Backx. I spoke with many relatives of his, including two sons, about this matter and heard just as many theories. Here I give four of the most plausible ones:

1. According to this version, Ad Backx was an excessively jealous man. Shortly after he met his wife, he made some pictures of her in her bikini. These photos were greedily studied by his friends, much to the disliking of Backx. Therefore, he decided to never photograph her this explicit again. A decision that became a kind of obsession, leading to photographs where his wife is only shown unrecognizably from behind. 2. Backx was an avid photo enthusiast, but his wife did not share his enthusiasm. In fact, she found it annoying that he always carried a camera around his neck and appeared to be more occupied with photography than with her. This led to irritations and finally she forbade him to photograph her at all. He could not resist and started photographing her unnoticed from behind. Indeed it seems that in most pictures, she is not aware of being photographed. 3. Backx loved his wife very much and photographed her incessantly. He was, however, always disappointed by her portraits in the same way that a photograph of a ‘beautiful landscape’ always lags behind the original impression the landscape made. Therefore, he selected only the from-behind-pictures for his photo albums and threw the other images away. 4. Because Backx incessantly took pictures, he always walked far behind his wife. It is therefore only logical that all pictures of her were made from behind. 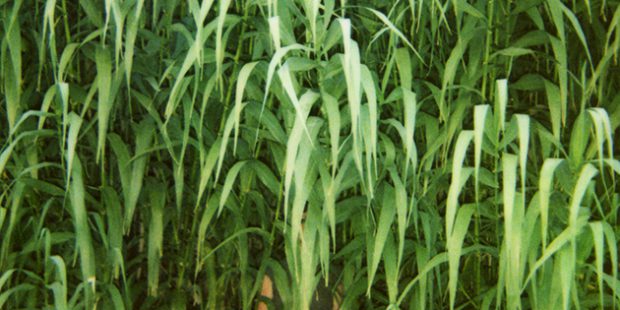