After the death of Eddy Zuidhoek, I bought his remaining photographs via his sister, who had no interest in his work. Zuidhoek was the only thought photographer in the history of Dutch photography.

Sub-realistic photography
Relatively little is known about the thought-photographer Eddy Zuidhoek. His work had barely awoken the attention of a small group of interested people when the German occupation in 1940 put an end to it. After the magazine Psychoverschijnselen, in which a number of his photographs were published in the thirties, was forbidden, there has been no renewed interest in Eddy Zuidhoek. I tracked him down via a tip from a friend, the photographer and writer Paul Bogaers. I consider Zuidhoek crucial to the history of Dutch photography. Not only is he the only thought-photographer we know and inventor of sub-realistic photography, Zuidhoek was one of the first to combine photos to create new significance. 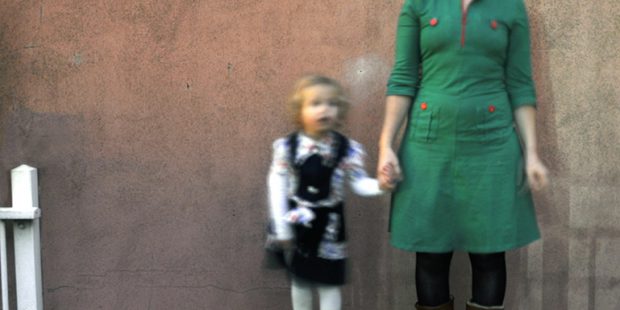