Article that appeared in part in Haarscherp (1977)

Into the background
The work of Ankie Geeneen is strongly influenced by her personal experiences in the art world. After many rejections and negative reactions, she got into a deep depression and didn’t produce any work for a long time. Thereafter, her photography clearly changed. It is remarkable that a young woman has already produced two very different oeuvres. Here, only her newer work is shown. 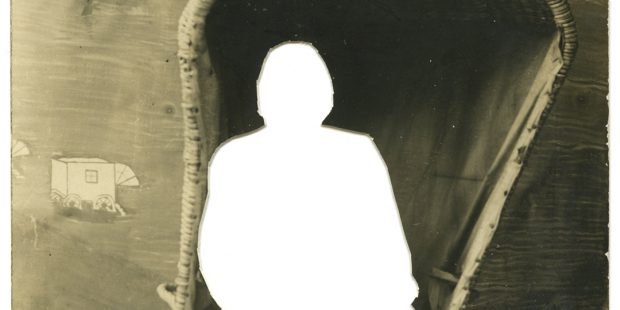 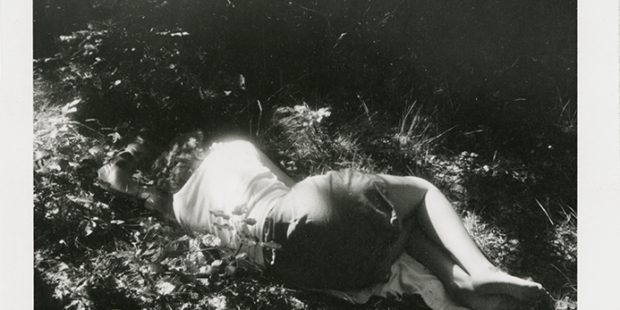